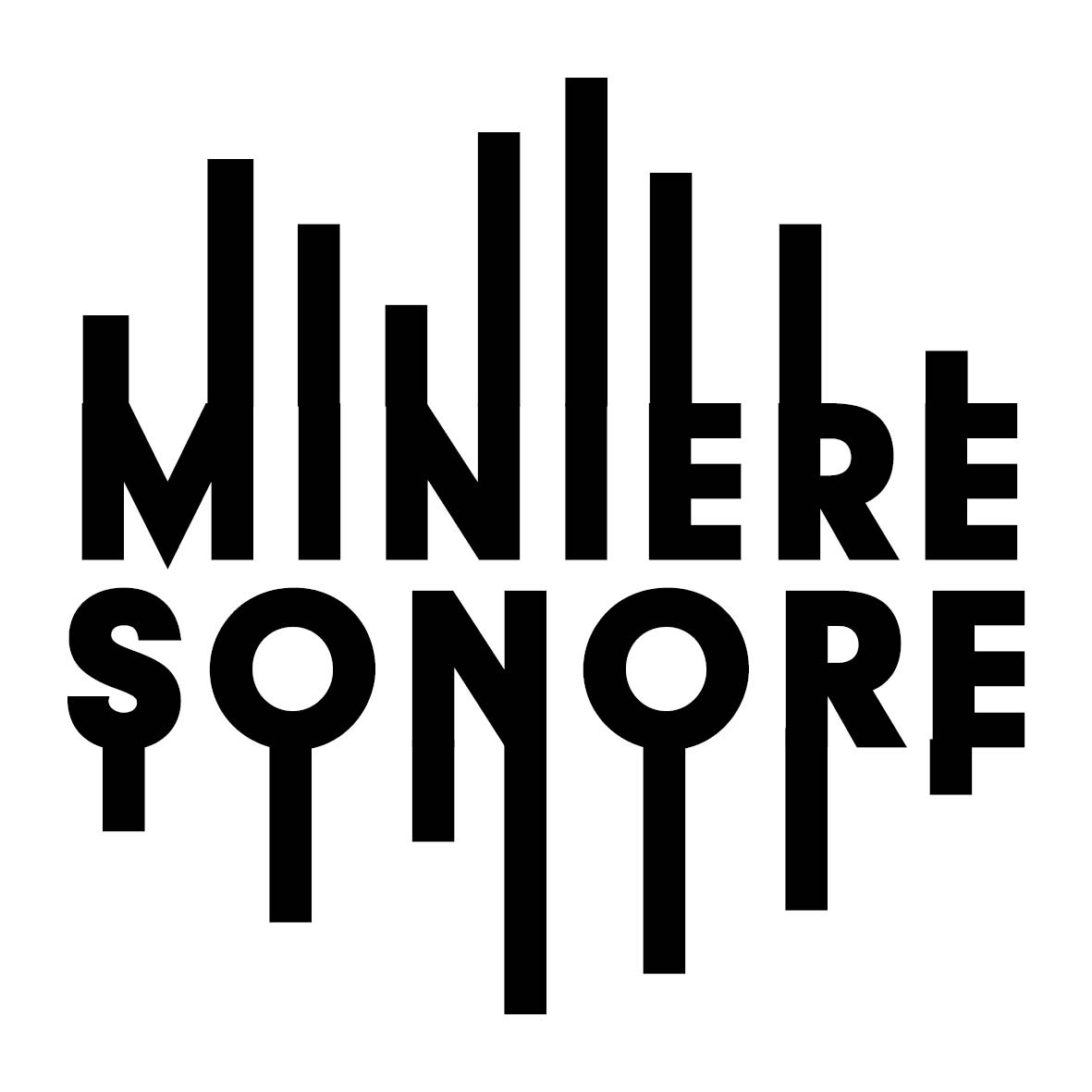 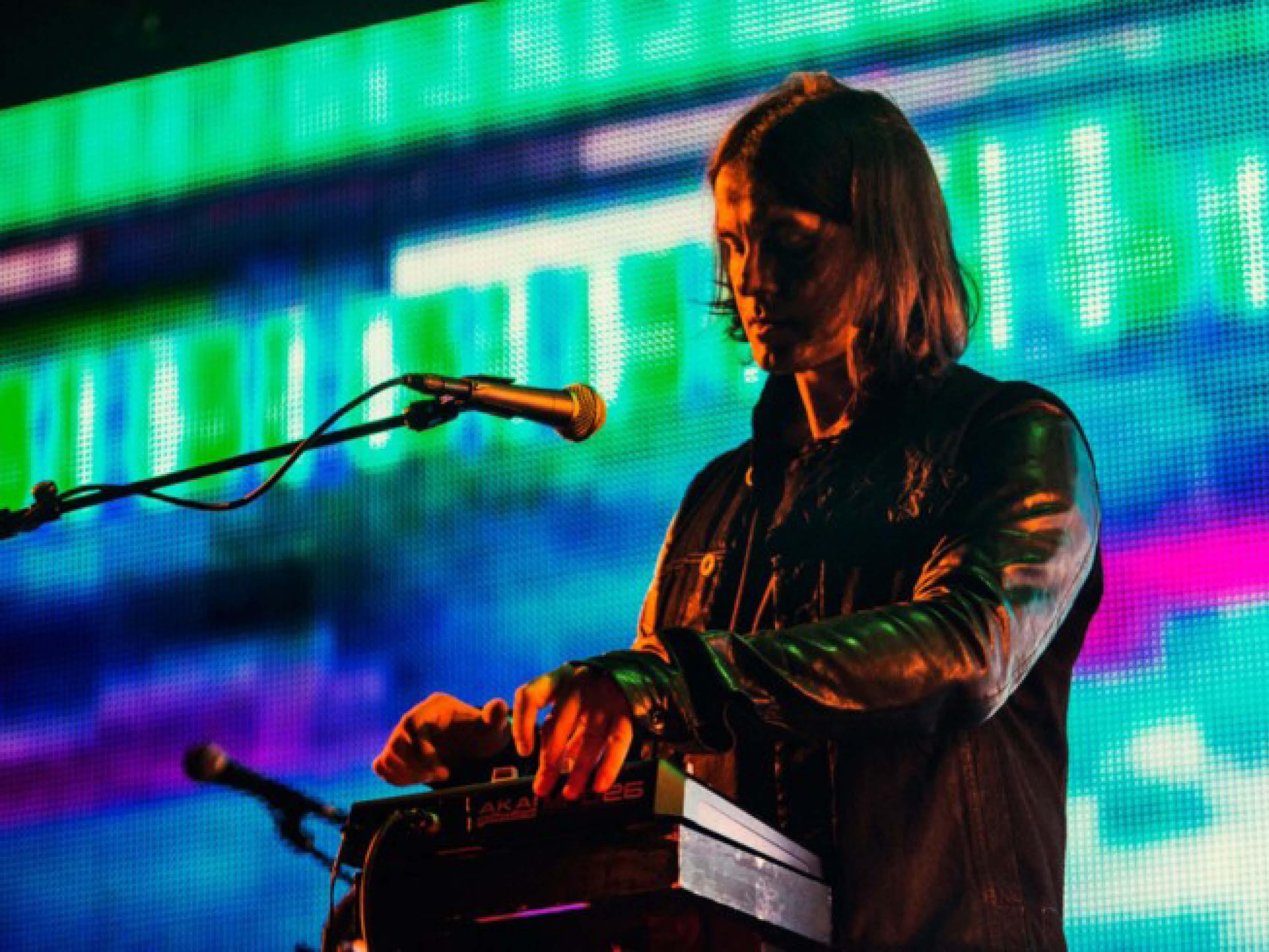 Alessandro Cortini (born May 24, 1976) is an Italian musician, born in Bologna, best known for touring and recording with the American band Nine Inch Nails from 2004 to 2008, during the 2013-2014 touring cycle, and is slated for several 2017 live performances. Cortini is also the frontman for the Los Angeles based electronic-alternative band SONOIO. He moved from Italy to the United States to study guitar at the Musicians Institute. After graduating, and straying away from the guitar, he decided to focus on keyboards and synths.

He was a touring member of The Mayfield Four from 2000 to 2002. He was also a founding member of Modwheelmood, an electronic/alternative band from Los Angeles, with former Abandoned Pools guitarist Pelle Hillström. He completed a small Canadian tour with his solo project, blindoldfreak.

For Miniere Sonore he will propose an audiovisual performance in which electronics will be the main aspect. 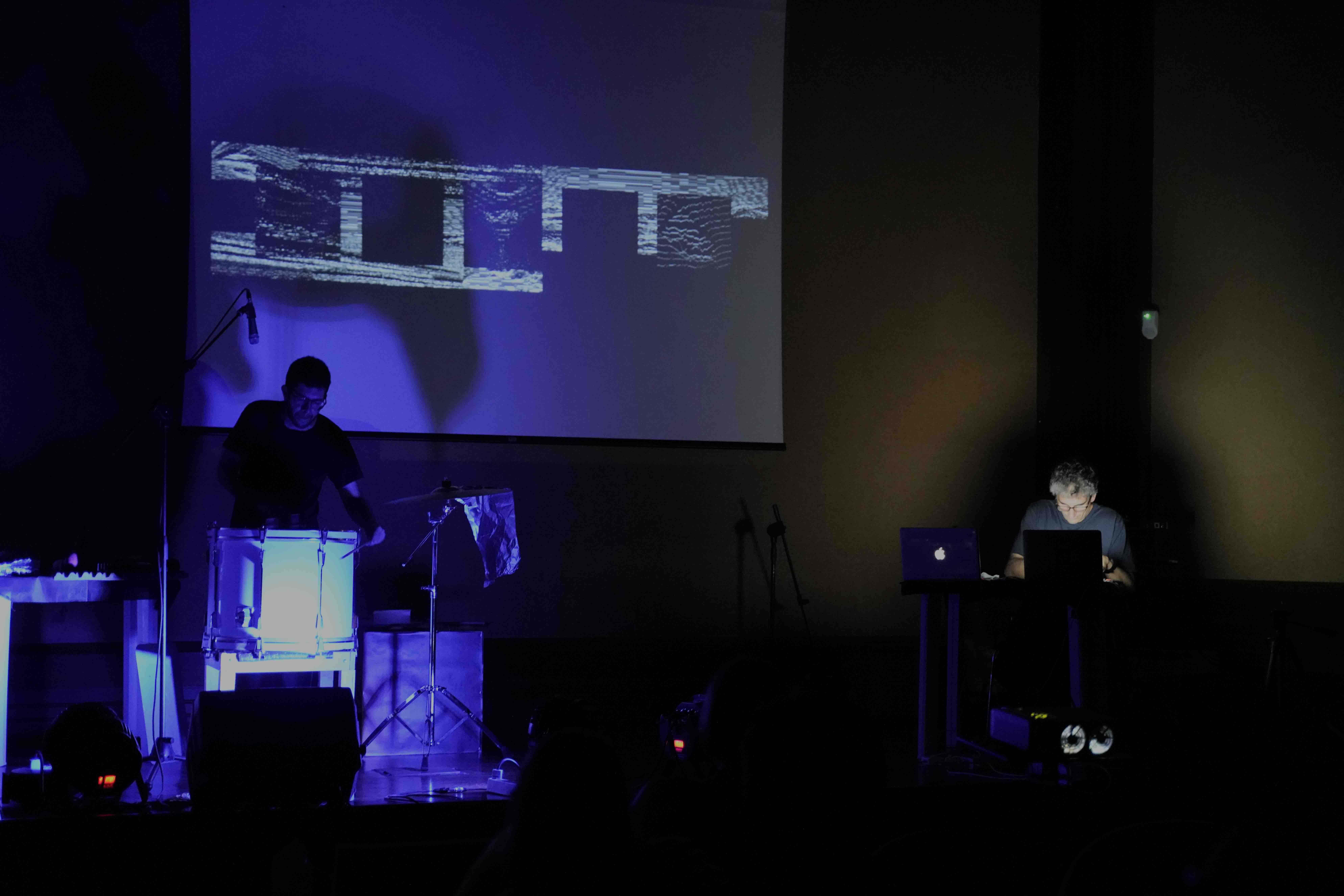 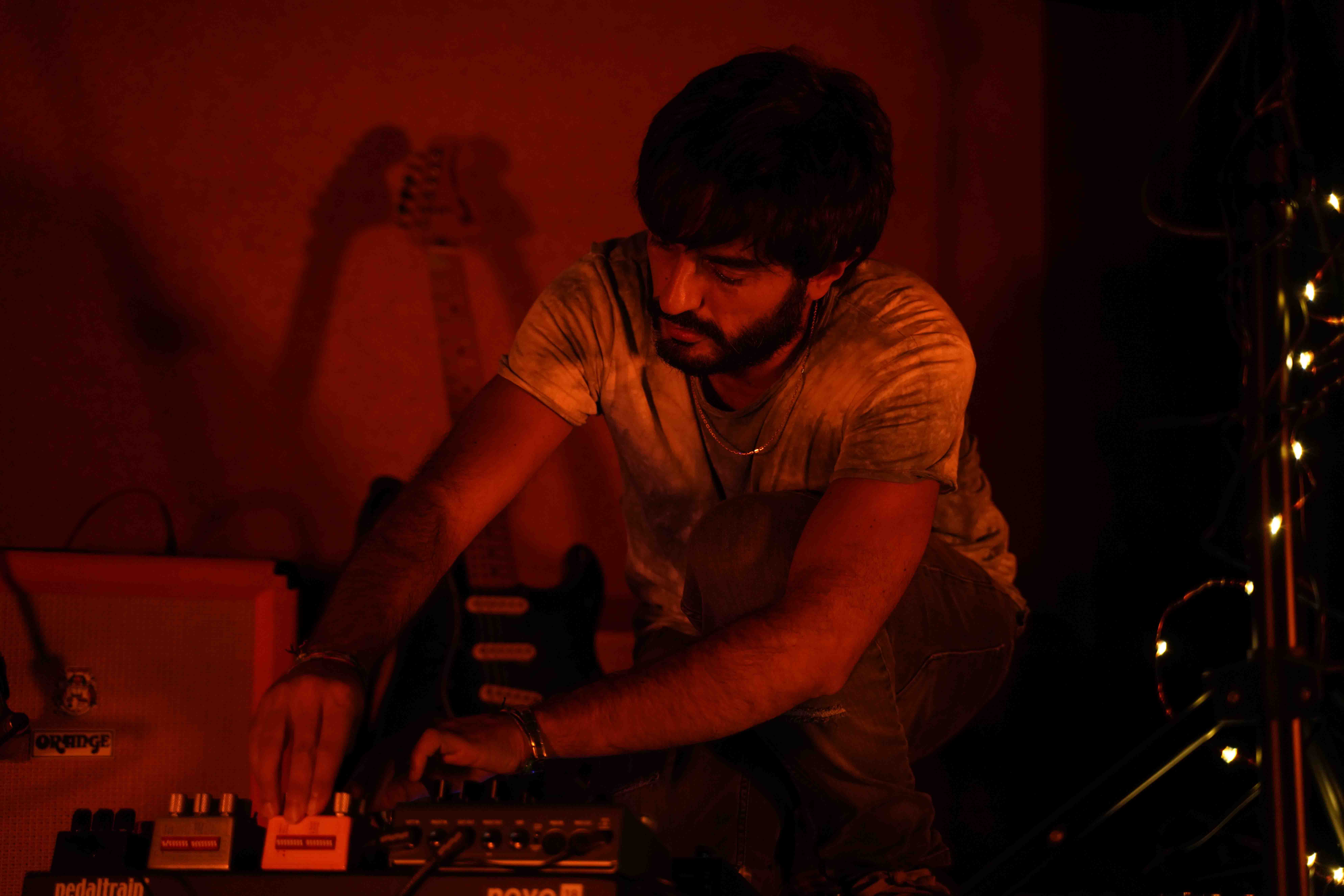